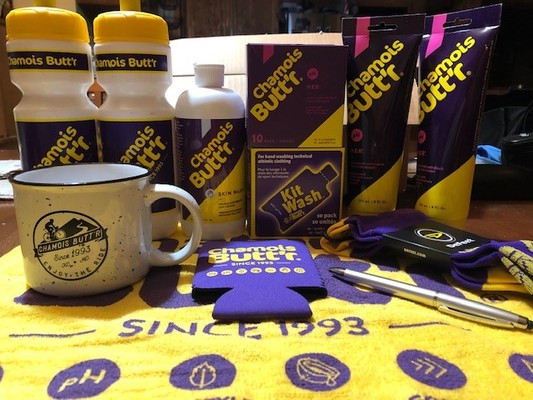 Dianna Fisher Blog #1: Back in the Saddle Again

Coping with training after an injury.

I am so thrilled to have been chosen to be a My First Century Athlete. I feel as if I am a bit behind – I spent most of January in South America and was not able to do any training where I was located. I came home and eagerly jumped on my bike. UGH, I am so far behind. I quickly found out that due to the year of recovery after my surgery (tore the meniscus off at the root and had a repair that involved drilling holes in my tibia and attaching the meniscus to it via some loops). Recovery was long and involved a wheelchair due to no weight bearing, a thigh to ankle brace locked straight for months (even to sleep in) and when finally allowed to unlock the brace about 10 degrees at a time, lots and lots of physical therapy. I am told that I am ready to go.  My physical therapist had me on the bike as part of PT, but in a very controlled situation. So, my first and second rides this week were interesting.

The first thing I found out is that I lost my bike muscles. I looked for them as I rode. The route I used to take to commute back and forth to work was the first ride I took this week. It used to be fast, not now, it was slow and I struggled. I even had my heavy commuter bike for this to make me comfortable. I felt like I was riding through something that was pulling me back.

My second ride, yesterday, I was on my road bike. It felt better and faster, but I was still slogging. Hills that are really not hills made me breathe heavy. My legs feel it this morning (in a good way). It’s time to rebuild my muscles. After a little over an hour in the saddle, I was thanking Chamois Butt’r for the amazing gift that will be going to good use! Such a generous sponsor!

I’ve also discovered a few other things. My bike does not fit like it used to. I think that since my knee is a bit different, I am not quite right on where I am on my bike. Also, if I am going to be training in the rain, I need new tires. I was hesitant riding after slipping a few times. It’s going to take a lot of work over the next few months. I am happy to have support.