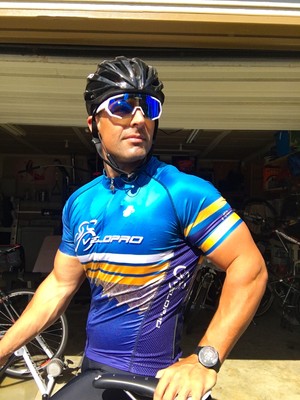 Training for the Swift Summit's 101 miles and 5,800 feet of Climbing

My plan is to have a good performance at the Swift Summit 100 and use that as my final data point in the write up of the story of my season.  This is a tricky race though with only two aid stations. I’m weary of bonking and ruining the story ending. LOL. Bonking is the worst feeling on the bike. So, defeating. Since there are only two aide stations, I bought two 1-liter bottles for my cages and will carry one of the Osmo bottles in my center jersey pocket. Hoping I can meter that amount of fluid between stops. I have SIS isotonic gels also that are higher liquid content than a regular gel that I’ll stuff my pockets with. That’s my game plan. 3 bottles in rotation and gels.

Trevor Spangle, the race director, picked some pretty nasty climbs in this year’s route. The last one at mile 88 is a killer. It’s a 3.2-mile climb with over 1000 feet of climbing.  The downhill on the backside is wicked fast too. Hopefully everyone stays upright. 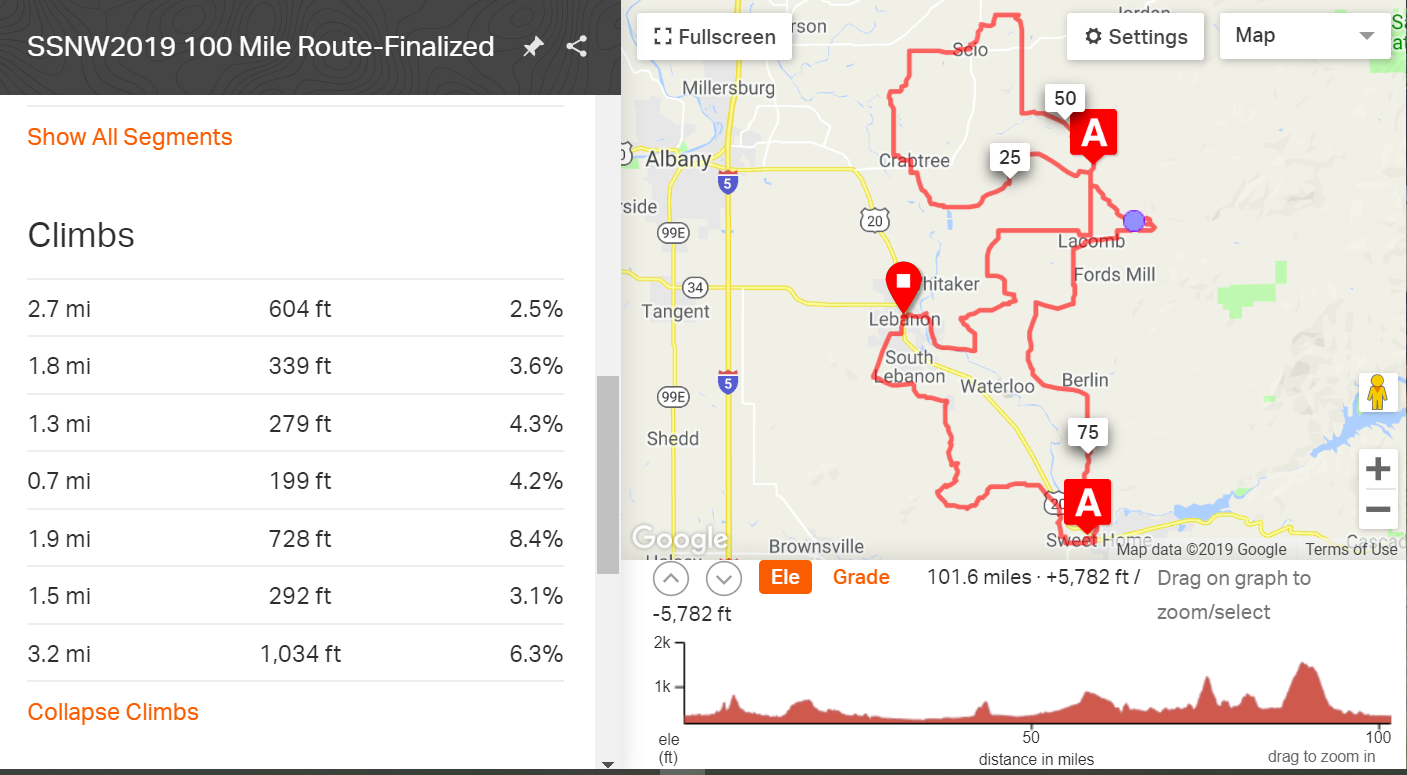 To help prepare, last weekend I set out on a long training ride I nicknamed “Tour de Valley.” I left Albany Oregon on my Fuji SST and headed towards Independence. This first bit has a couple nice grades to climb and then rolling hills to open the legs up for the rest of the ride. 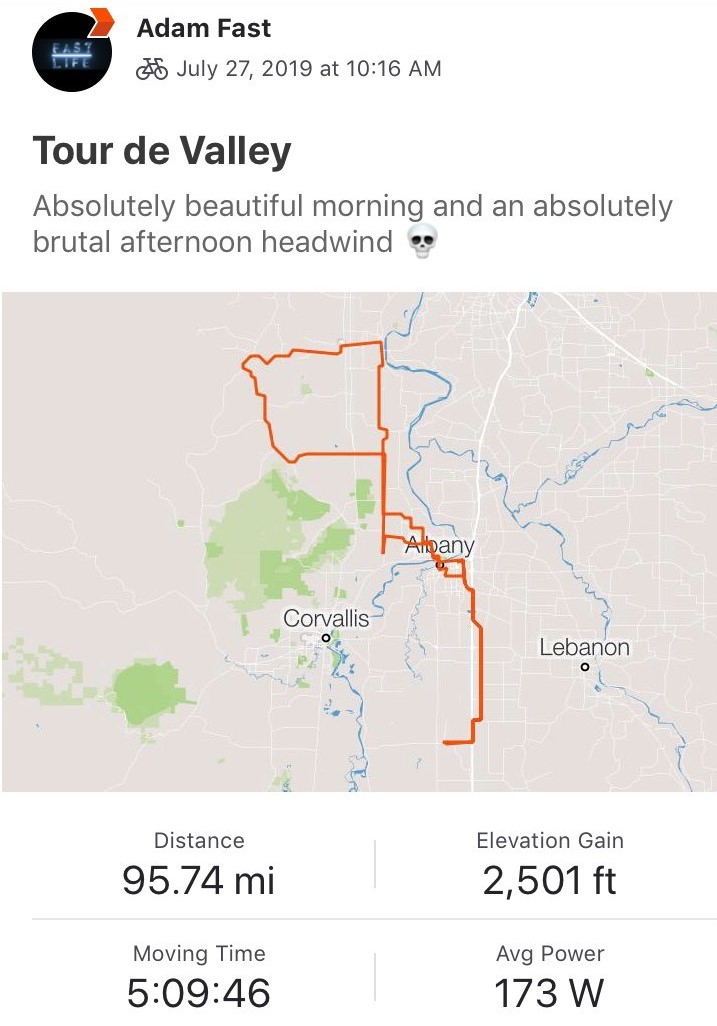 The effort was a little more intense, as I planned, (this was a training ride after all) because my Fuji has standard 53/39 12-25 gearing.  My hope was to work hard on my race geared bike and then get relief at the actual event on my bike with a compact gear set. 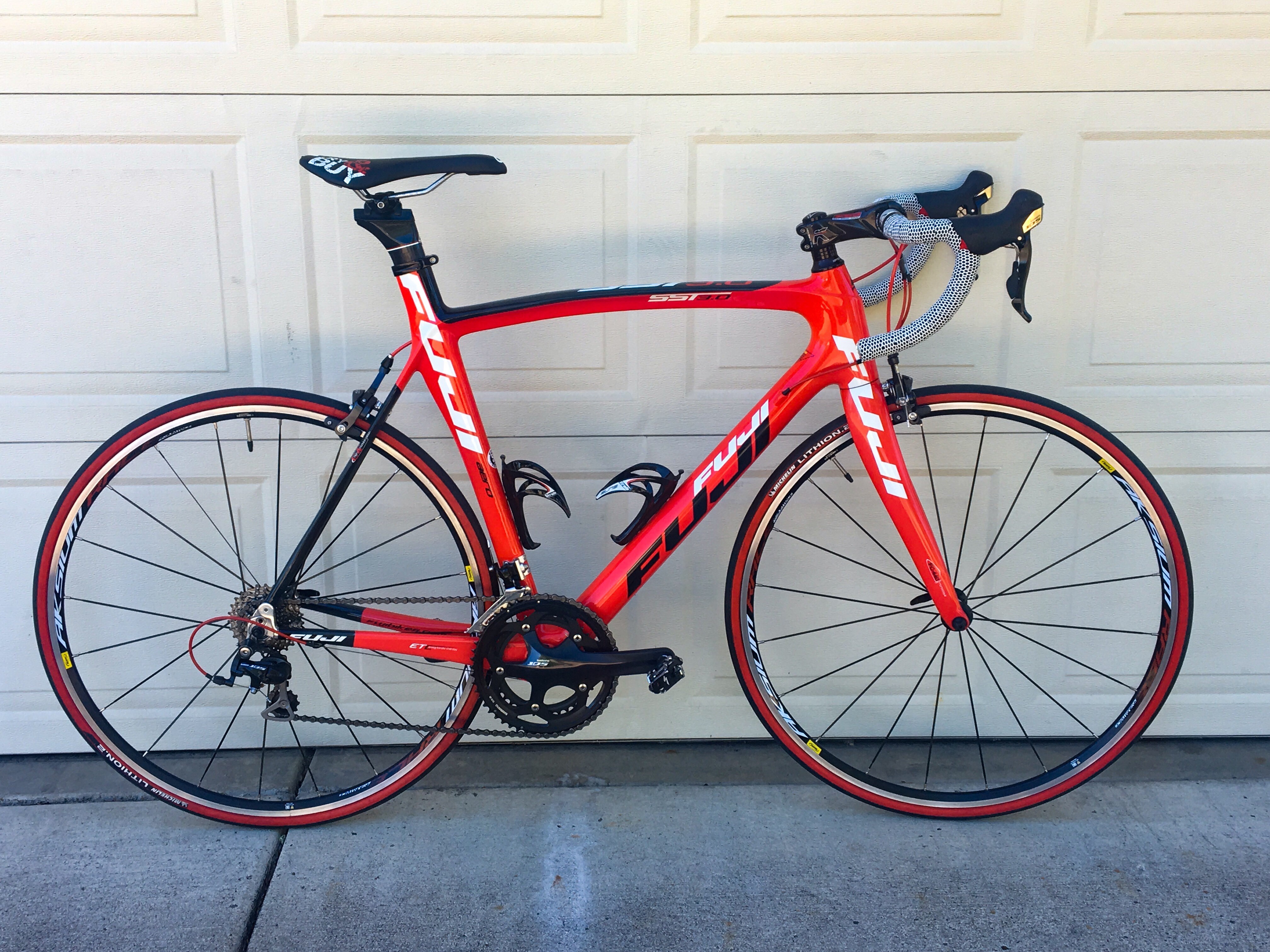 Leaving Independence takes me to Monmouth where the next big climb shows up. It’s a steady grade that allows for a big sustained effort and a chance to practice threshold pacing. Dropping down the backside is a spirited 40 mph descent to more rolling hills through the valley. Looping back around. I headed South through the grass fields on pan flat roads. Here I rode out the last 25 miles helped by, but eventually pushing against, a healthy head wind when I hooked back to Albany.  This was my last big ride before I taper down for the event. Wish me luck! 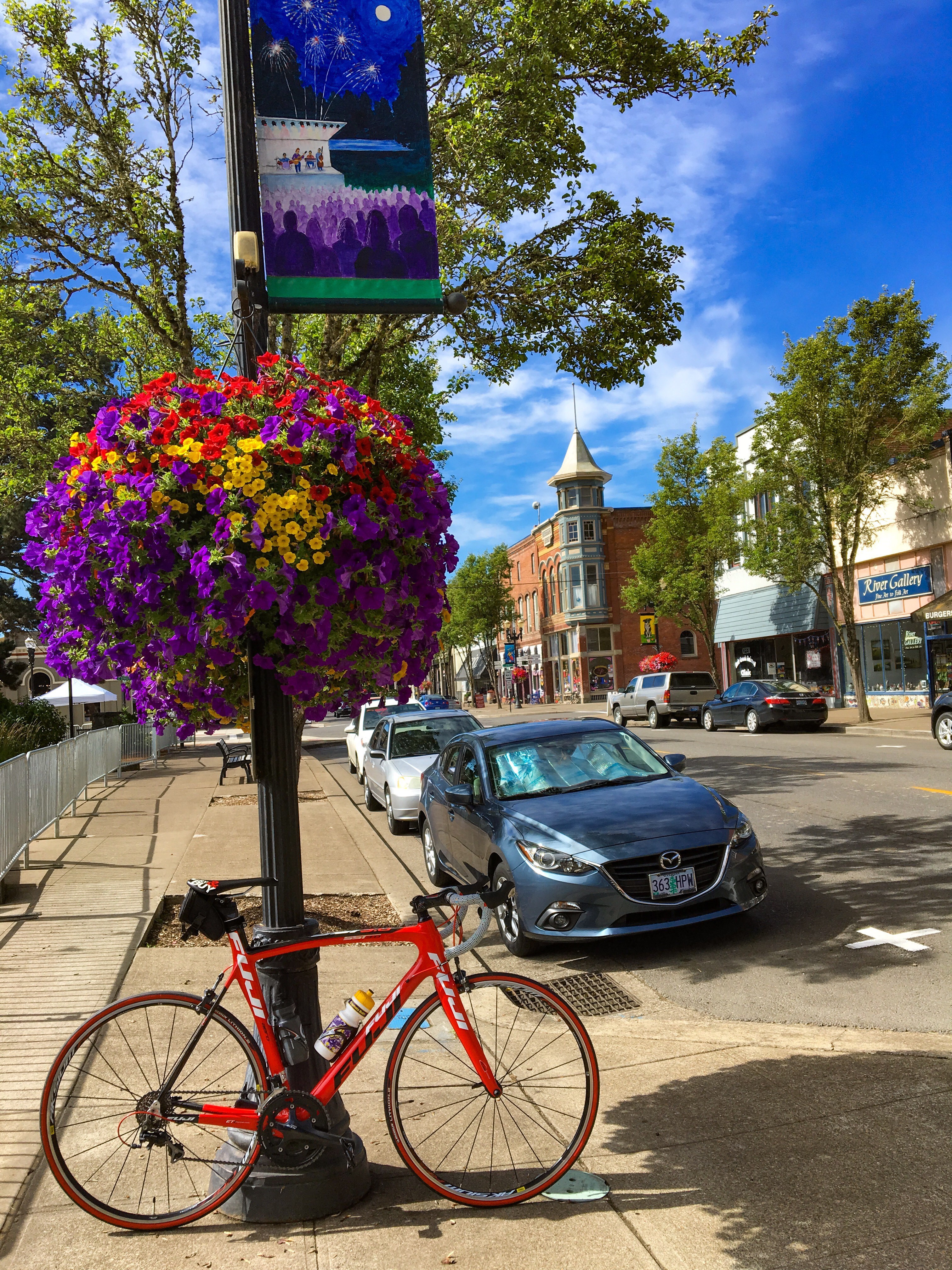