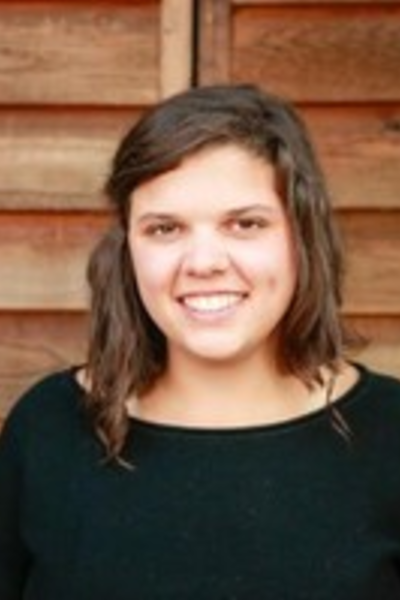 I attempted my first century two summers ago at the Swift Summit. Two close friends of mine encouraged me to go for my first century. I was commuting about 20 miles a day at the time, and did about 10 longer rides to prepare for my first race. I was working out and eating clean and dedicated to at least attempting my first race. I didn't have a fancy bike or all the right bike gear, but I attempted and made it barely half way before having to stop.

In a lot of ways, I feel like my life is on pause, because I wasn't able to finish the race. I actually stopped cycling for a year after because I felt defeated. I made it about 45 miles at the Swift Summit. Being alone in the middle of long country roads in Oregon was life changing. It was beautiful and harsh. Ultimately I realized that I hadn't done enough training to complete the race. I still very much want to complete the Swift Summit or Strawberry Century, but I know I have a lot of work to do to get there.

I grew up in a small down in North Carolina and moved to Portland with nothing when I was 22. I worked at Pine State Biscuits for 5 years and put myself through graduate school. I am now a public health researcher; I studied brain injury for Iraq and Afghanistan Veterans at the VA and now I am studying Medicaid opioid policy in Oregon. I love my job and working in public health. I am also the Secretary of the Zenger Farm Board, which has given me a lot of opportunity to grow my leadership skills.

I didn't own a car until a year ago and I rode my bike every where. My bike gave me freedom and meaning for the first time, and I very much want that feeling back.  I want to ride a century because I didn't get to finish two summers ago and I want to complete my goal! I am in a better space now to train, eat well, sleep and train some more. I also want to ride a century to feel more empowered as a queer woman cyclist in Oregon. My greatest healing has been on my bike and I would be grateful for another opportunity to ride hard and work hard to get back on my bike and challenge myself to complete a successful race.

I am not the most typical athlete; I grew up playing tennis, swimming, and soccer, but over the past decade I have lost my body and the strength I once had. I think riding a century could help me find my body and power again, and help me tell the story that anyone can bike - not just super fit people with time and money.

My motivation for riding the century is to become stronger and to feel better in my body, while also facing my fear that "I can't do it." It is time for me to get back in the saddle and I would welcome coaching support. 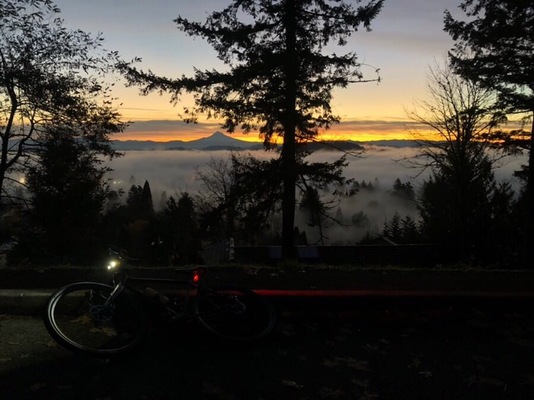 For much of the late winter I was having bad nausea. I felt like I was seasick all the time, which made the idea of training seem daunting. In the back of my mind, I am always counting down the weeks to the Strawberry Century.